Robby Gordon and Speed UTV have unleashed the much anticipated El Jefe four-seat side by side. It was Robby Gordon and John Menard that defined the four-seat RZR product back in the early days of the emerging Powersports Utility Terrain Vehicles. Polaris has since seized on Robby’s 4 seat Turbo vision and went on to […] 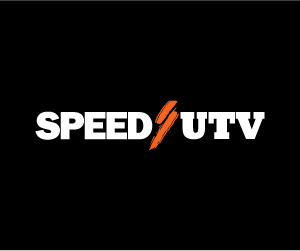